As part of our goals to promote the young leadership in the Galilee, Galila Foundation participated for the third year in C.A.T.S – Children as Actors for Transforming Society

The Leadership Seminar is intended for young people and adults who wish to make a difference in the society they live through voluntary activity in the community.

The program was founded in 2013 by several non-profit organizations working for children around the world, including the Yanush Korczak Association in Israel.

The idea behind this program was to create a common area for activity between young people and adults based on equality between them, to enhance social involvement and to build common tools for community activities.

About 10 Galilee youth were chosen this year to represent the Israeli delegation. The seminar was held for a week in a picturesque town in Switzerland. As part of the seminar, which was attended by hundreds of young people and adults from all over the world, the Israeli delegates participated in a variety of workshops, activities and discussion groups that discussed fundamental questions such as “How to solve the global poverty problem”. The youth returned full of experiences and impressions and mainly represented Israel and the Galilee with great honor. 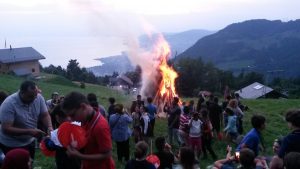 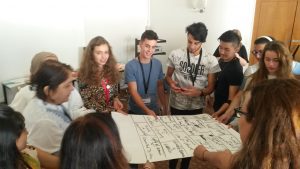 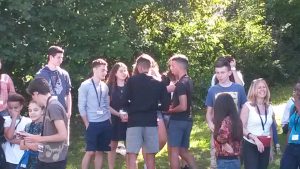 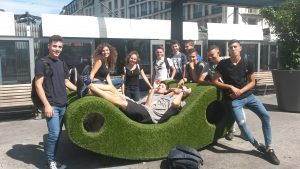